I did something today that I shouldn’t have. Oh why did I do it? I should know better by now. Ggrrrr. 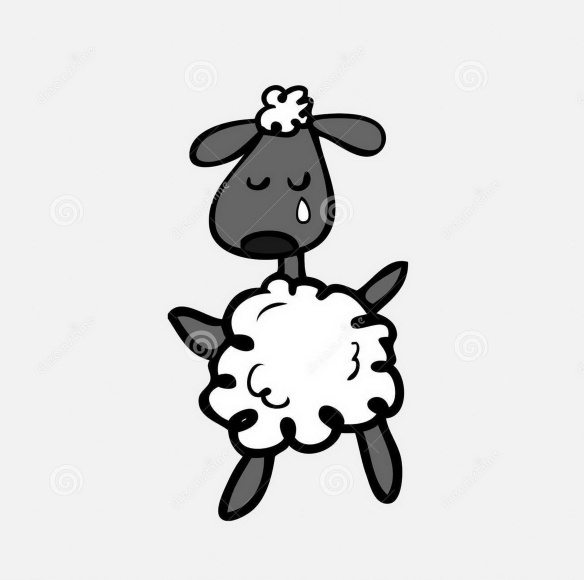 Here it is. Moda Vera Selva which is a 60% wool / 20% alpaca / 20% acrylic. It wasn’t even in Ravelry’s database so I entered it. Bought it in brown, grey and one lonely pink ball. I’m thinking definitely a grey and pink scarf. 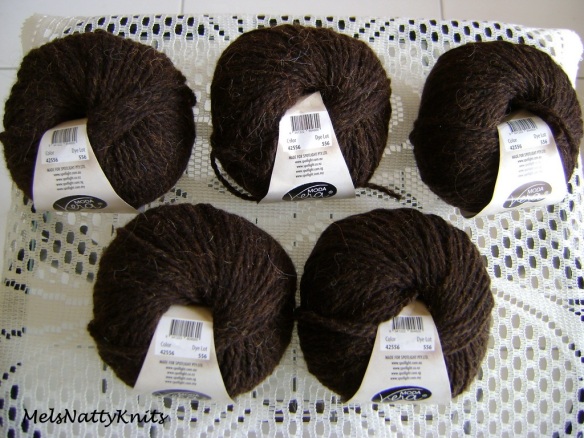 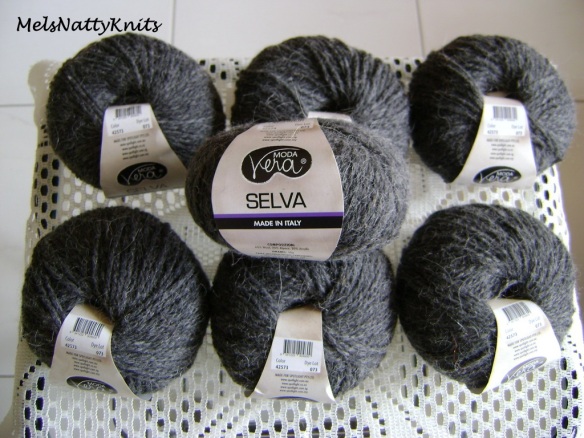 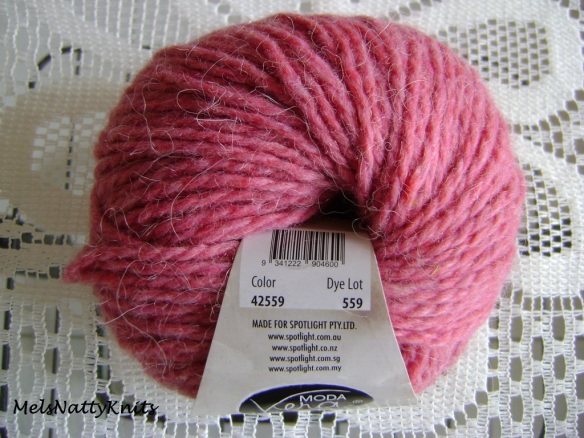 Moda Vera Roulotte which is a 100% cotton. I’ll be making some scarves with this cotton and giving them away as gifts. Lovely green, mocha and pink. Maybe some more Minnies. 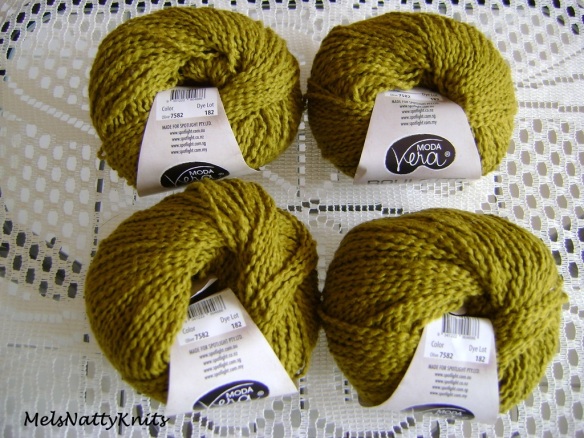 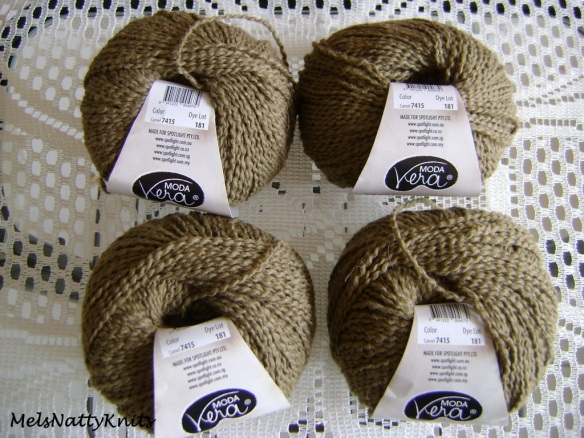 Moda Vera Deli which is a 70% alpaca / 20% wool / 10% yarn. Again, another yarn I added to Ravelry’s database so my photos are now displayed 🙂 Gorgeous blue, brown and a lovely rust colour. Maybe another teddy with the brown!! 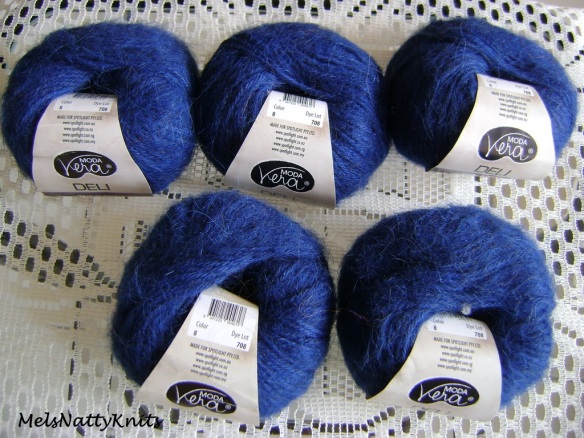 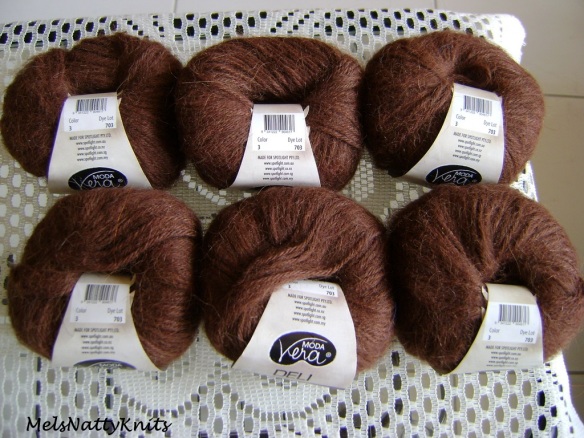 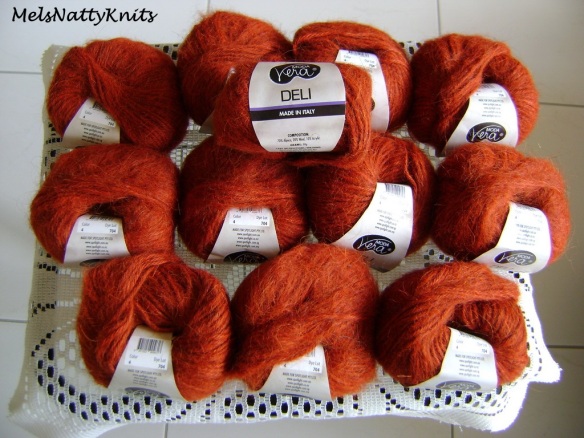 And these two balls of Bella Baby Marvel Soft Baby 4ply in this gorgeous variegated blue. 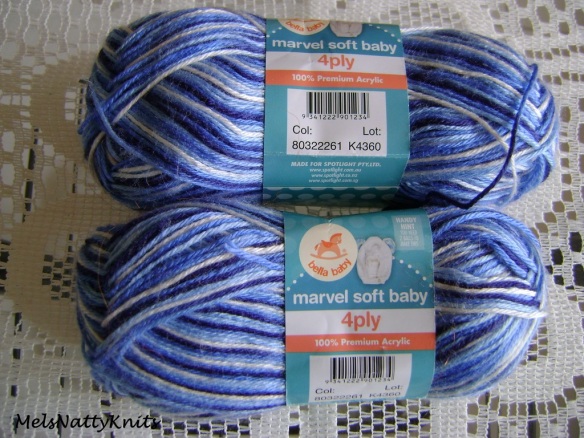 While I’m on a yarn showing roll, I don’t think you’ve seen the latest additions to the Zen Yarn Garden Art Walk Series that I’ve bought from Yarn Glorious Yarn in Brisbane. Sue Wheeler is the sole Aussie supplier of Zen Yarn Garden (ZYG) yarns which are made in Canada. ZYG has been producing an ART Walk Series of yarn, the colours of which are based on famous paintings. They are simply exquisite and I have purchased two skeins in each series. They’re currently up to Number 19 and can be found at Yarn Glorious Yarn soon after the colours are released. Cost per skein is generally between $32-$36 but well worth the value particularly when some of the yarn has a cashmere content.

The fifteenth offering in the ART WALK Series features a painting by Jackson Pollock entitled “Convergence”. From one medium to the next, artists express their use of colour. Inspired by Pollock, ZYG’s dyer has successfully captured the excitement and complexity of the painting.

“Convergence,” a densely painted artwork filled with a childlike sense of freedom, and staggering complexity and sophistication was created by Jackson Pollock (1912 – 1956), the founder of Abstract Expressionism. Laying large canvases on his studio floor, Pollock challenged the tradition of using an easel and brush, pouring and dripping paint with dramatic physical movement, allowing his subconscious to dictate his motions. Influenced by Picasso, Miró, and the Surrealists, Pollock’s pioneering style and emotional works made him one of the most challenging and influential artists of the 20th century. [quoted from Art.com] 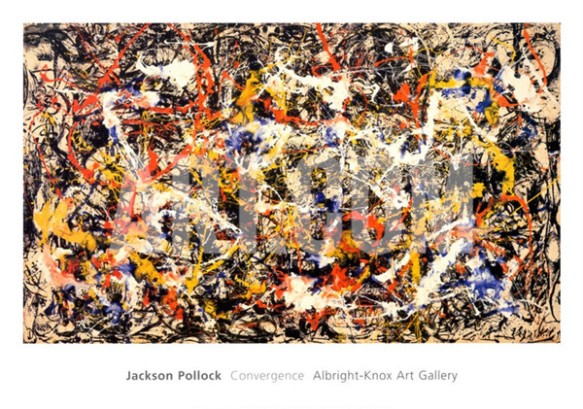 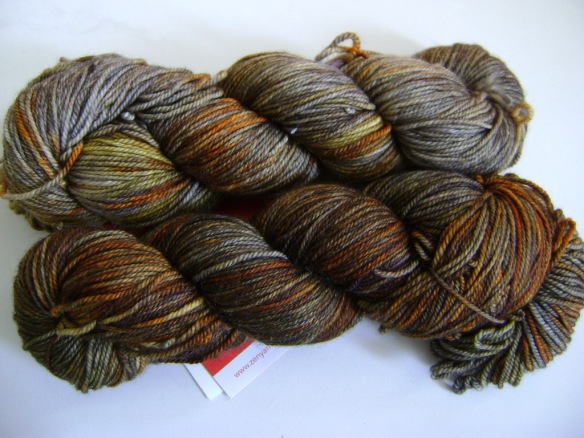 The sixteenth offering in the ART WALK Series features a painting by Vincent van Gogh entitled “Samaritan”. Inspired by Pollock, ZYG’s dyer has successfully captured the excitement and complexity of the painting.

Vincent Van Gogh (1853 – 1890) was a Dutch post-Impressionist Master whose innovative artwork powerfully influenced modern Expressionism, Fauvism, and early abstraction. Astoundingly prolific, Van Gogh produced all of his work during a 10-year period, at one point, creating 150 paintings and drawings within one year. Painting outdoors, Van Gogh uniquely captured the nighttime nuances of light and shadow, and was also renowned for his paintings of sunflowers and irises. Tormented by mental illness for most of his life, Van Gogh created many of his masterpieces while he was institutionalized. Although Van Gogh only sold one painting during his lifetime, he is now regarded as one of the most profoundly influential artists of the 19th century. [quoted from Art.com] 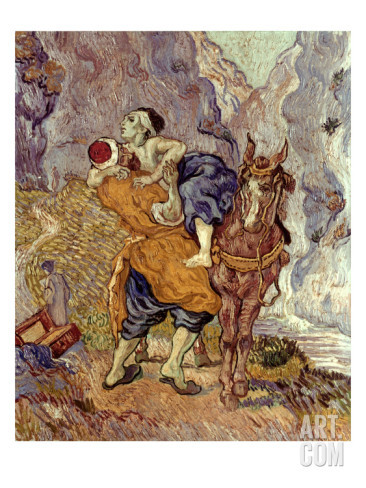 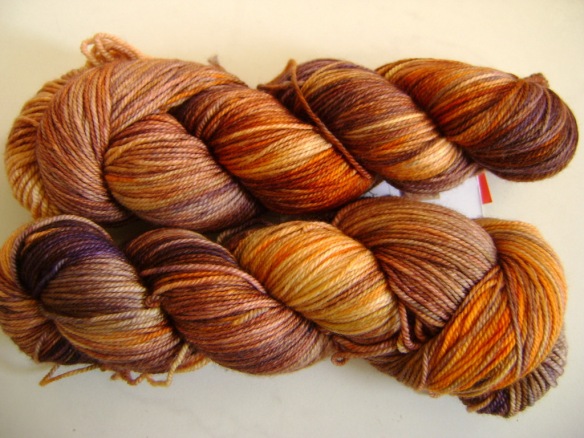 The seventeenth offering the ART WALK Series features a painting by Pablo Picasso entitled “Dish of Pears”. Inspired by Picasso, ZYG’s dyer has successfully captured the excitement and complexity of the painting.

Pablo Picasso (1881 – 1973) was an artistic virtuoso who co-founded Cubism, and produced an astounding 20,000 paintings, prints, drawings and sculptures during his brilliant 70-year career. Picasso’s unparalleled body of work was so vast, and its phases so unique, that art historians have divided it into specific periods. A child prodigy, Picasso took advanced classes at the Royal Academy of Art in Barcelona when he was only 15. His revolutionary Cubist works, with their distorted shapes and fragmented forms, established art as a genre that does not need to literally represent reality. Zealously embracing every medium from primitive art to sketches to Surrealism, Picasso had an unrivaled influence upon 20th century art. [quoted from Art.com] 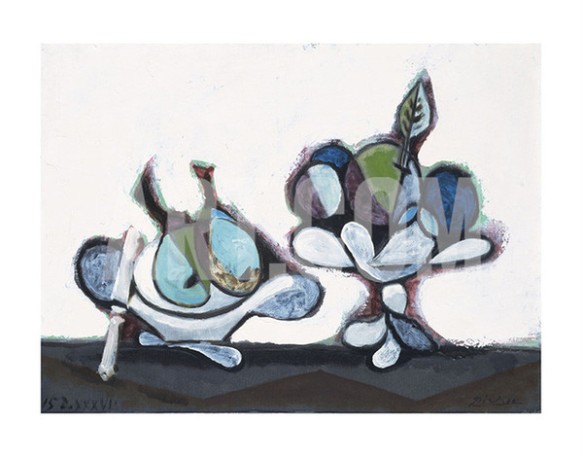 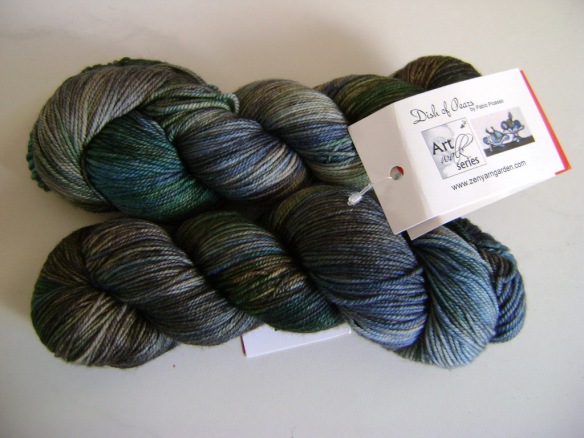